There are many individuals, charities, companies and industries that need to be able to disinfect water, ultimately, the process from beginning to end needs to be safe;

We want to be able to arm you with the information you need to decide which method of drinking water disinfection is right for you.

Why do we need drinking water disinfection?

Regardless of geographical location, all drinking and waste water is required to go through a water disinfection process.  It is critical to public health to ensure all chemical, solids, contaminants and bacteria are removed to safe guard humans and animals.

Waste water is required to be treated in order for it to be safely returned to the environment.

How do we carry out drinking water disinfection?

Water quality varies from region to region however unwanted elements are a constant; The germs contained in water are treated with chlorine regardless of where you live.

Before chlorination and filtration our water system was the source of diseases such as cholera, dysentery, and typhoid. However, in the UK, permanent water chlorination began in 1905.

Although chlorine has saved us from the likes of dysentery and typhoid, there are significant drawbacks to this traditional disinfection method.

With Chlorine disinfection comes the formation of trihalomethanes THM’s (disinfection by-products) Although there are over 600 THM’s, 4 are of concern in drinking water:

It is the Chloroform that is of most concern; studies suggest links to cancer, and at high levels, reproductive effects.

There are several established and emerging water disinfection technologies.

In the following articles, we have highlighted the advantages and disadvantages of each method;

Water and the circular economy

The recycling and reuse of water is essential to the circular economy however, this is an area that is greatly over looked in many industries.

This is a global issue; on current trends, demand for water will exceed supply by 40% by 2030. This is clearly a huge problem that requires addressing before the problem is too big to handle.

Generally, all over the world water turns from initially clean to dangerously polluted as it travels through the system, rendering future use impossible, until it needs to be dumped often after one use. The obvious approach is to circulate water in closed loops for domestic and industrial purposes. Water is reused time and again, retaining its full value.

Is there more you can do in your industry to recycle and reuse water?

What part do we play in the water disinfection industry? 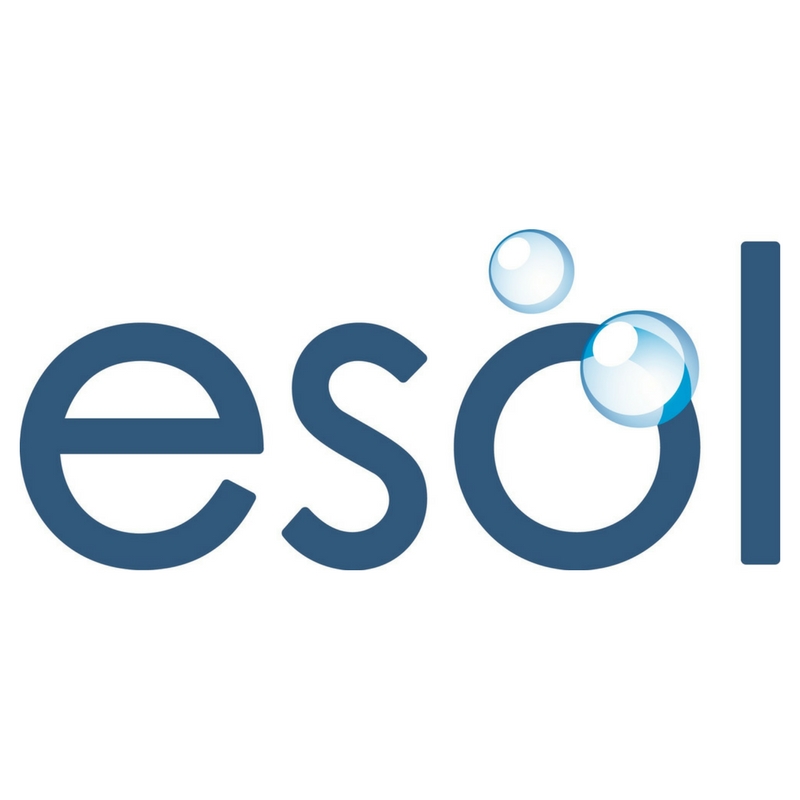 We recognise the area's where innovative ideas and new technologies are needed to help with global water issues;

Over several years, our technologies have been developed to allow us to address these issues.

The ESOL Generator is approved by the Secretary of State for use in public water supplies.

One of the first of its kind in Europe, produces ESOL™ electrolyzed water; a unique disinfectant with the germ-killing properties of chlorine but which is safe to drink, kinder to the environment and less costly to produce.

It works by oxidising pathogens and is non-toxic, rapidly degradable and with broad-spectrum antimicrobial activity which kills well-known and hospital-acquired superbugs, such as E.coli, Cryptosporidium, Legionella and Clostridium difficile.

In addition to the drinking water industry, the generators are commercially available in various other industrial sectors for use in:

CRS (Capacitive Recovery Technology) is a low power, low waste water purifying system that removes charged ionic contamination from water. It has already been used in a number of environments by customers for nitrate, nitrite, ammonia and chromic acid removal

Supplying the world’s population with clean water is a global issue. Currently 884 million people worldwide lack a basic drinking-water service, including 159 million people who are dependent on surface water (correct as of July 2017). The present situation is likely to become exacerbated with half of the world’s population likely to be living in water-stressed areas by 2025.