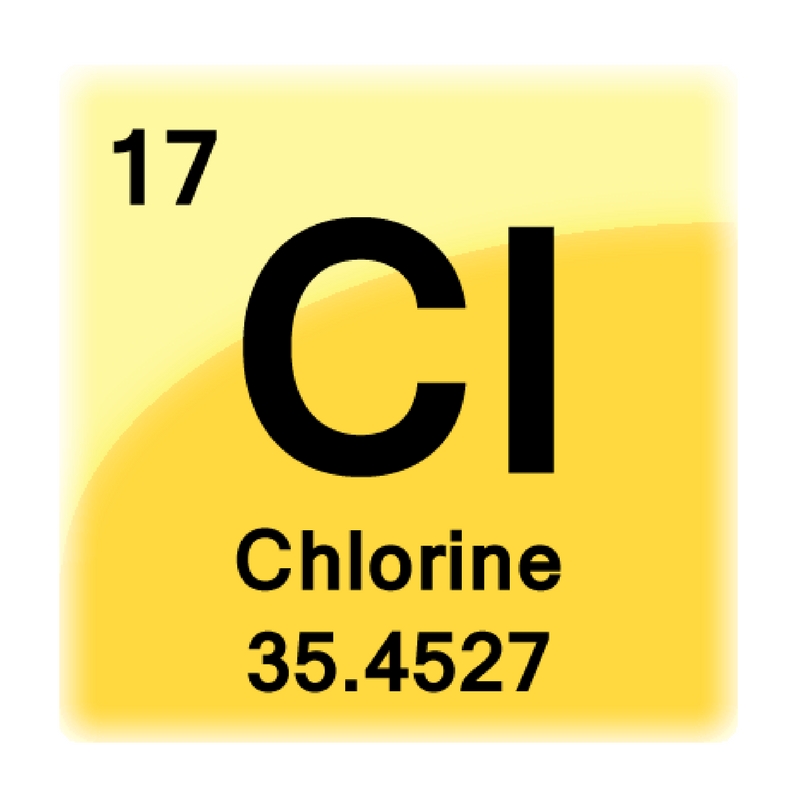 Chlorine is a yellow-green gas at room temperature. It is an extremely reactive element and a strong oxidising agent.

Chlorine is a good bacterial disinfectant requiring short to moderate contact times. Its chemistry is very well understood having been used for disinfection for more than 200 years.

In a paper published in 1894, it was formally proposed to add chlorine to water to render it "germ-free". Two other authorities endorsed this proposal and published it in many other papers in 1895.  Early attempts at implementing water chlorination at a water treatment plant were made in 1893 in Hamburg, Germany, and in 1897 the town of Maidstone, England was the first to have its entire water supply treated with chlorine.

Chlorine gas has a very large established base, and its design and operating characteristics are also well understood. It is also cheap compared to alternatives such as ozone.

Chlorine is ineffective against

Safety and liability concerns have also been a key reason for facilities to switch to alternative technologies.

Chlorine is an extremely volatile and hazardous chemical and requires specific precautions for it to be shipped, stored, and used safely.